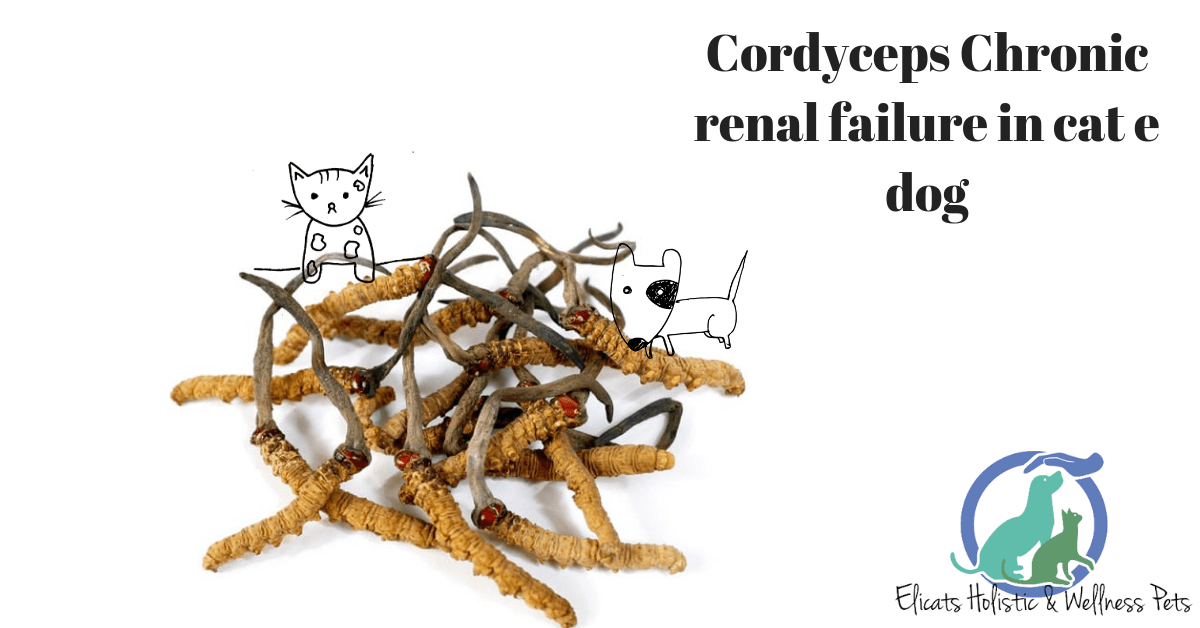 The first fungus I used for my cat with chronic renal failure was in 2011 when I started to document myself and study mycotherapy in the veterinary field.

The use of Cordyceps for dogs and cats in Italy was unknown, (few articles even in human). In the rest of the web things did not change much, so I moved my research directly from traditional Chinese medicine sites translating from Chinese studies and bibliographies on the use of Cordyceps, in the course of kidney disease in human.

During the research on mycotherapy, he managed to have access to a German forum where for the first time they discussed mycotherapy and the various therapeutic possibilities applied to animals with cancer, even here users experimented without having feedback or guidance from veterinarians (it was a young forum with perhaps 40 total discussions on mycotherapy in general, the topics were mostly on the use of Reishi against cancer, after all it could not be otherwise, is still the fungus at the top of the rankings and known by all 😉

It was August and the holidays I spent in front of the computer h24 studying and trying to figure out how to start and especially which Cordyceps to buy (another problem, finding a quality product and free of pollutants).

Chronic renal failure in cat Which Cordyceps to choose?

In 2011, in addition to studying the beneficial effects of the fungus (as written above), should Cordyceps, which mycotherapy, be found? I arrived after several readings and research on companies that produced cordyceps worldwide, to a product that I still use today, the best in the world (for me), the Cordycepes Aloha – produced by Aloha Medicinals – The company has developed a technique of organic cultivation and patented able to recreate the natural conditions of growth of fungi at low oxygen concentration and low temperature; the Cordycepes Aloha (or PURE CORDYCEPS) contains a concentration of nucleotides up to 4 times higher than other Cordyceps. Biochemical tests carried out by the Integrated Biomolecule Inc. laboratory of Tucson (Arizona) have shown chr the Cordyceps, allows to absorb 30% more O2. 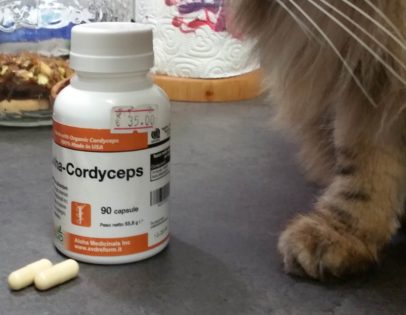 Purchased the product in Ebay UK, with little information but with great hope … we started the administration of Cordyceps.

I started to give the Cordyceps diluted in milk with a syringe (never do it!) first week once a day and then 2 times, increasing the dosages gradually, in the meantime I disclosed my choice and experience in various forums, with constant updates as if it were a real logbook. Soon other users joined me and my cat who was the track opener! 😉

Cordyceps Cat What To Know

Mushrooms require a simultaneous intake of vitamin C in order to be better assimilated. – Acerola or Ester C Solgar

Vitamin C tends to acidify the urine it is advisable to monitor with litmus paper or Multistix if your cat is a subject predisposed to the formation of kidney stones.

The origin of the mushrooms must be certified

Mushrooms are like “sponges” that absorb both nutrients and toxic substances, so it is advisable to always check their origin and organic certification. Mushrooms grown in areas with high environmental and soil pollution become harmful, low-cost products may contain Cordyceps produced in China, always check the origin.

Disclaimer: The contents are for informational purposes only and in no case can they constitute the prescription of a treatment or replace the specialist visit or the direct relationship with your veterinarian / doctor. All the information reported here derives from Bibliographic sources, personal experiences and clinical studies in the public domain. The information disseminated on the site is published after careful checks of the sources, chosen with care and updated and official as far as possible. All information on special diets and food supplements for pets is for informational purposes. This information serves as a general guideline, cannot be applied to all pets or considered as an alternative to professional advice. In These Pages are inserted and presented alternative therapy and homeopathic remedies of efficacy not scientifically validated and without approved therapeutic indications. The products are not intended as a substitute for a varied and balanced diet and must be used as part of a healthy lifestyle. 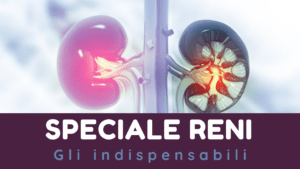 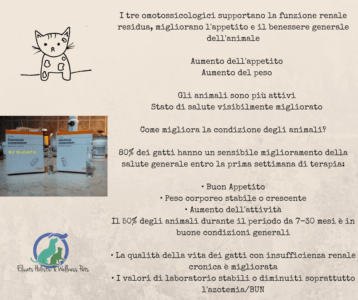 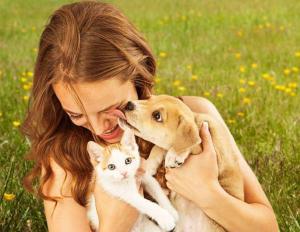 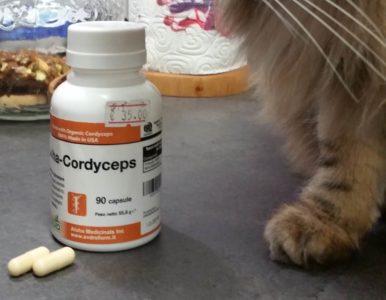 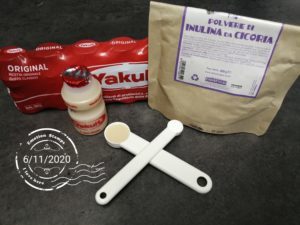 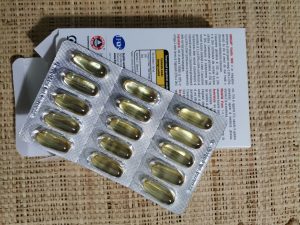 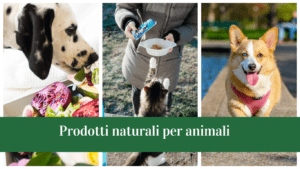